A beautifully illustrated book presenting the thousand year drama which has centered upon the Great Pyramid of Cheops. The engaging narrative of Peter Tompkins recreates the adventures and explorations of the archeaologists, treasure hunters, soldiers, scientists, and eccentrics who have tunnelled into, marvelled at and studied the Pyramid over many centuries. He carefully analyzes the many theories as to how and why the Pyramid of Cheops was built and its relation to other structures of antiquity.

The text also explores the Pyramid’s ties to astronomy, geodesy, astrology, history and the occult. Included is the fascinating presentation of Tompkins own controversial theory that the Great Pyramid was constructed as a highly sophisticated instrument, in its measuresments an exact scale model of the Northern Hemisphere built by a culture far more advanced than is generally believed and acknowledged.

This theory maintains that the Pyramid incorporates the basic formulae of the universe and was designed to help orient mankind to the cosmos and to apply finite measurements to time, space and the seasons.

There is also a detailed appendix concerning the measurements of the Great Pyramid written by Professor Livio Catullo Stecchini as well as a glossary, bibliography and index. 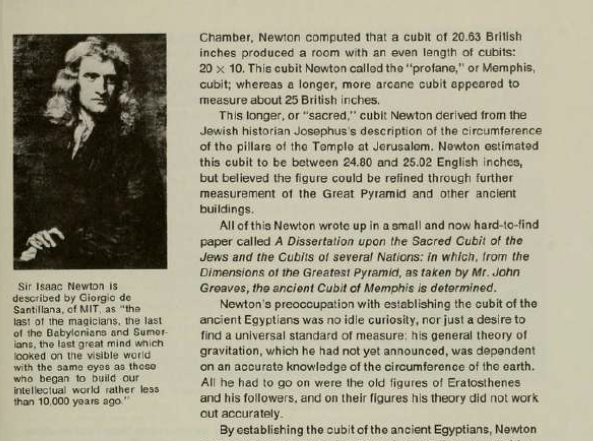 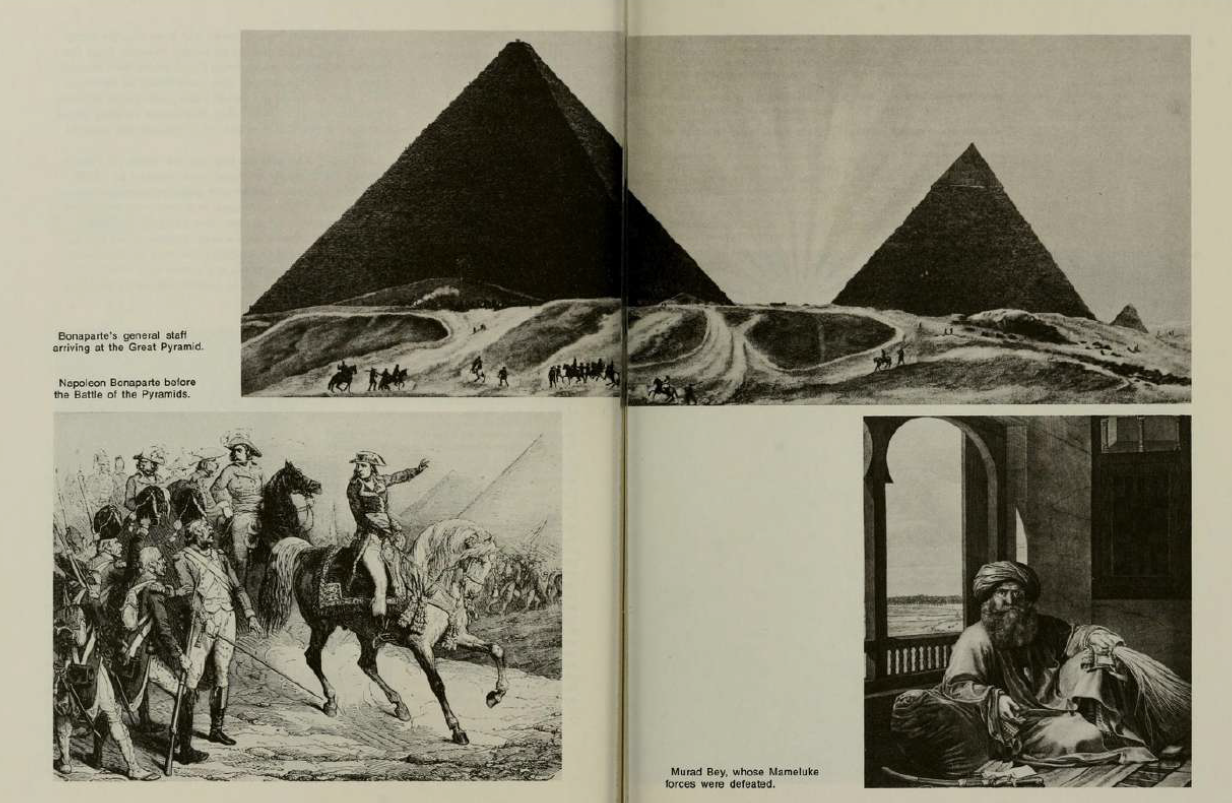 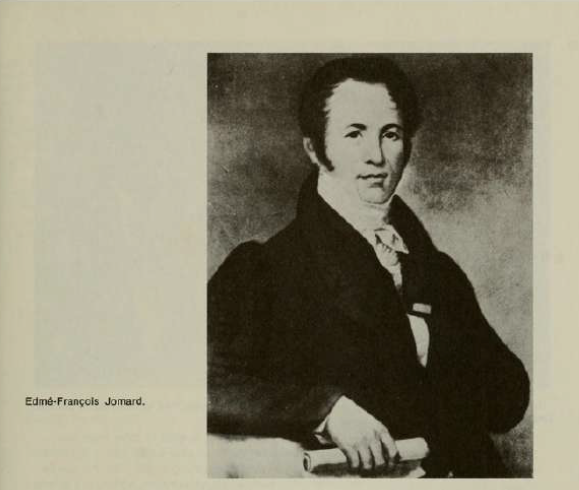 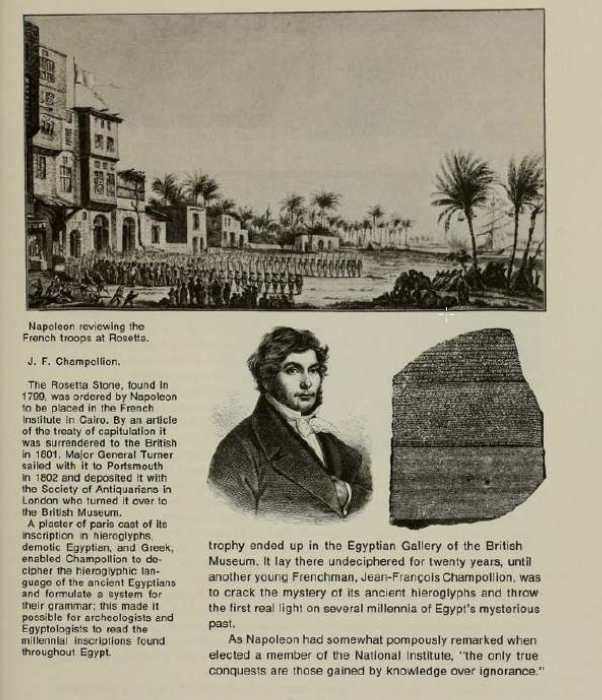 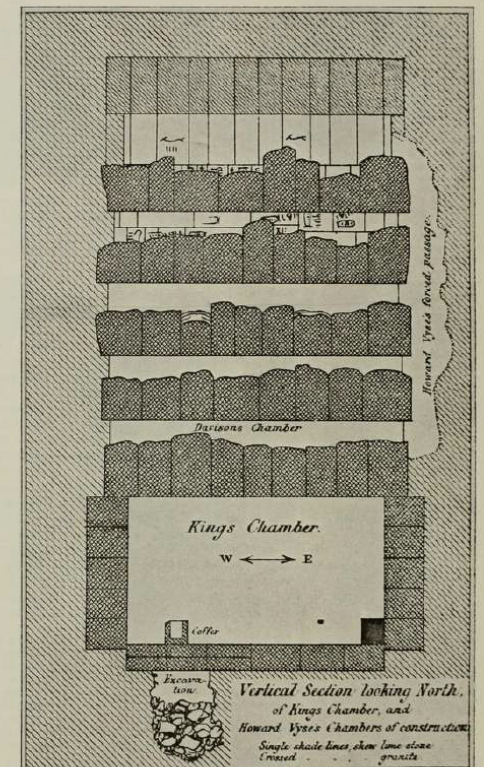 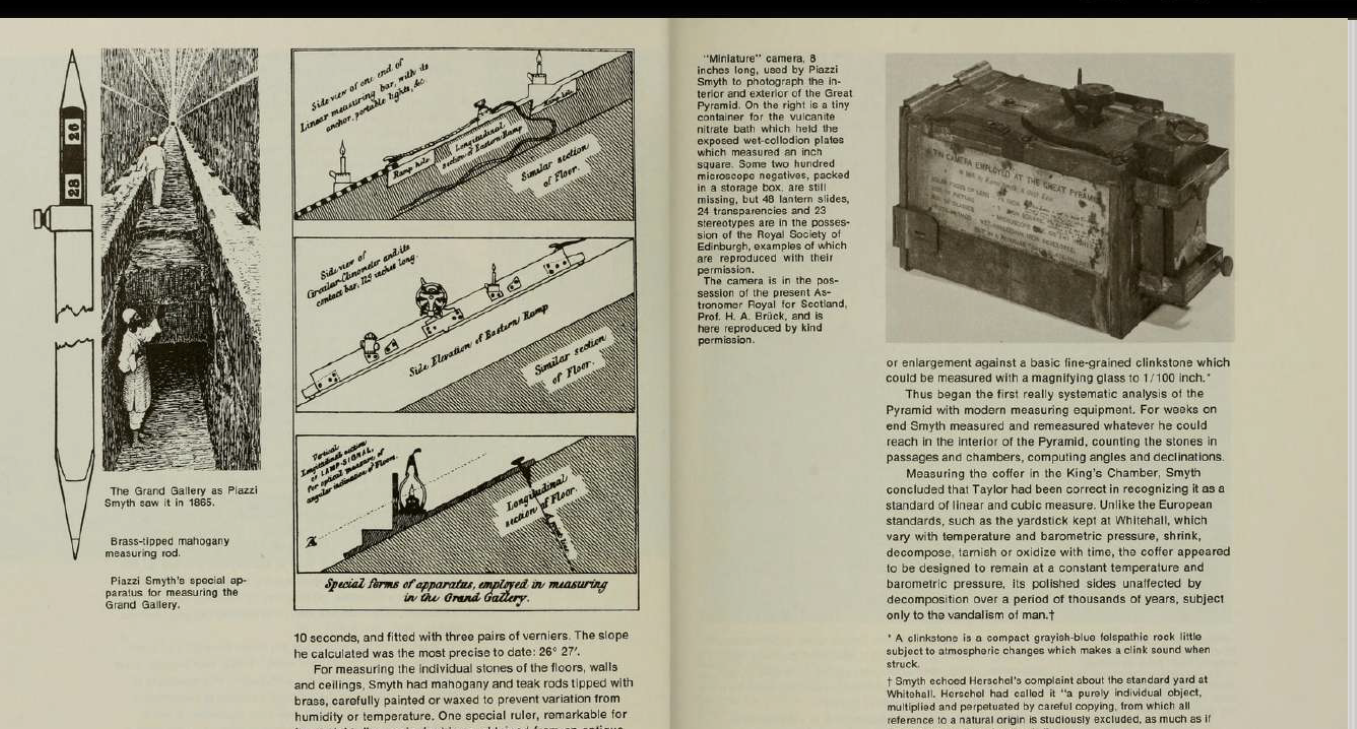 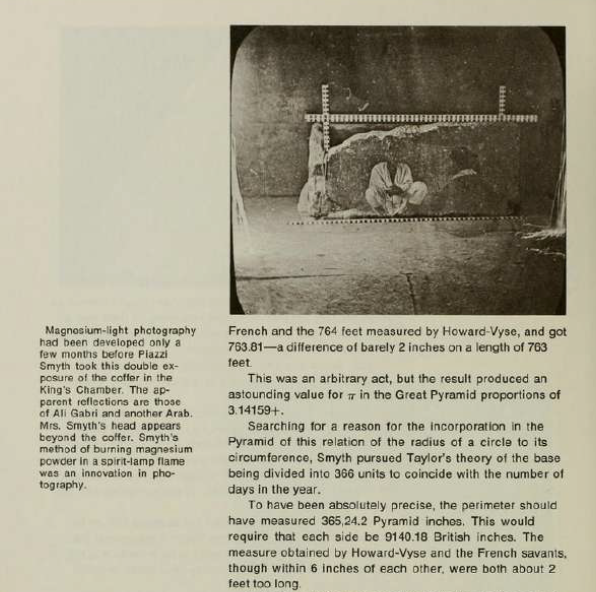 And the masonic finger is ….guess what…pointing down …jee we have not seen that before… 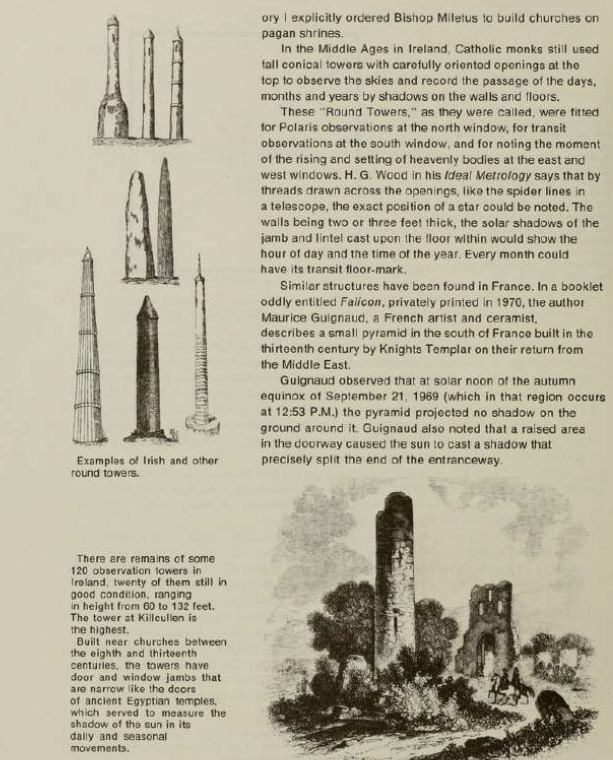