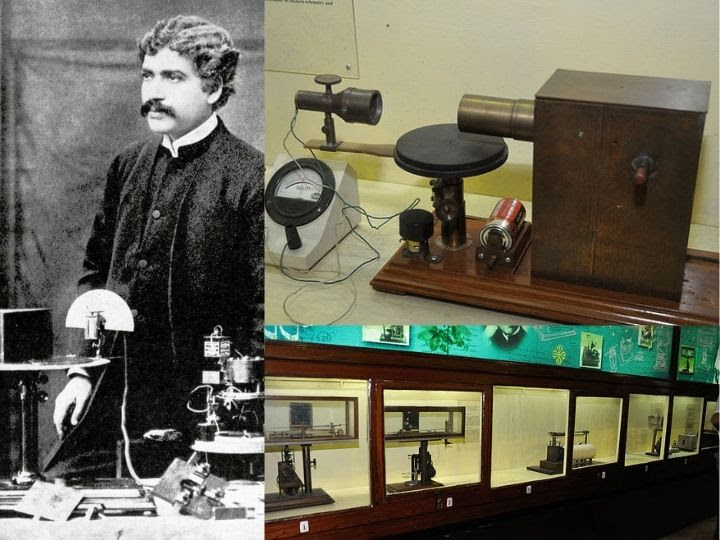 A sort of ancestor of Callahan, on the same frequency there.

A deep rabbit hole for sure, a lot that does not meet the eye shall we say.

Cannot say too much about it 🙂

If you get knighted by the Queen, it means something, I leave it at that, you would not understand.

I could explain it to you but you would not understand, honestly, you wouldn´t.

Still an amazing guy though. 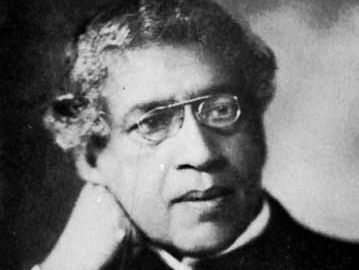 Sir Jagadish Chandra Bose, Jagadish also spelled Jagadis, (born November 30, 1858, Mymensingh, Bengal, India (now in Bangladesh)—died November 23, 1937, Giridih, Bihar), Indian plant physiologist and physicist whose invention of highly sensitive instruments for the detection of minute responses by living organisms to external stimuli enabled him to anticipate the parallelism between animal and plant tissues noted by later biophysicists. Bose’s experiments on the quasi-optical properties of very short radio waves (1895) led him to make improvements on the coherer, an early form of radio detector, which have contributed to the development of solid-state physics.

After earning a degree from the University of Cambridge (1884), Bose served as professor of physical science (1885–1915) at Presidency College, Calcutta (now Kolkata), which he left to found and direct (1917–37) the Bose Research Institute (now Bose Institute) in Calcutta. To facilitate his research, he constructed automatic recorders capable of registering extremely slight movements; these instruments produced some striking results, such as Bose’s demonstration of an apparent power of feeling in plants, exemplified by the quivering of injured plants. His books include Response in the Living and Non-Living (1902) and The Nervous Mechanism of Plants (1926).