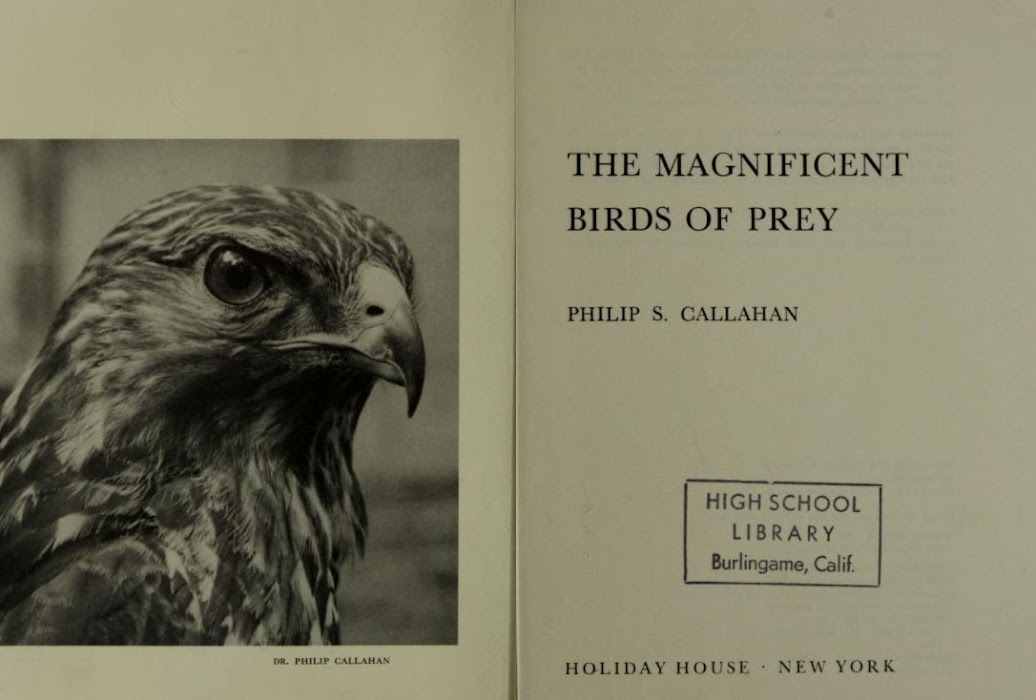 A study of the behavior, flight, migration, and role of many birds of prey