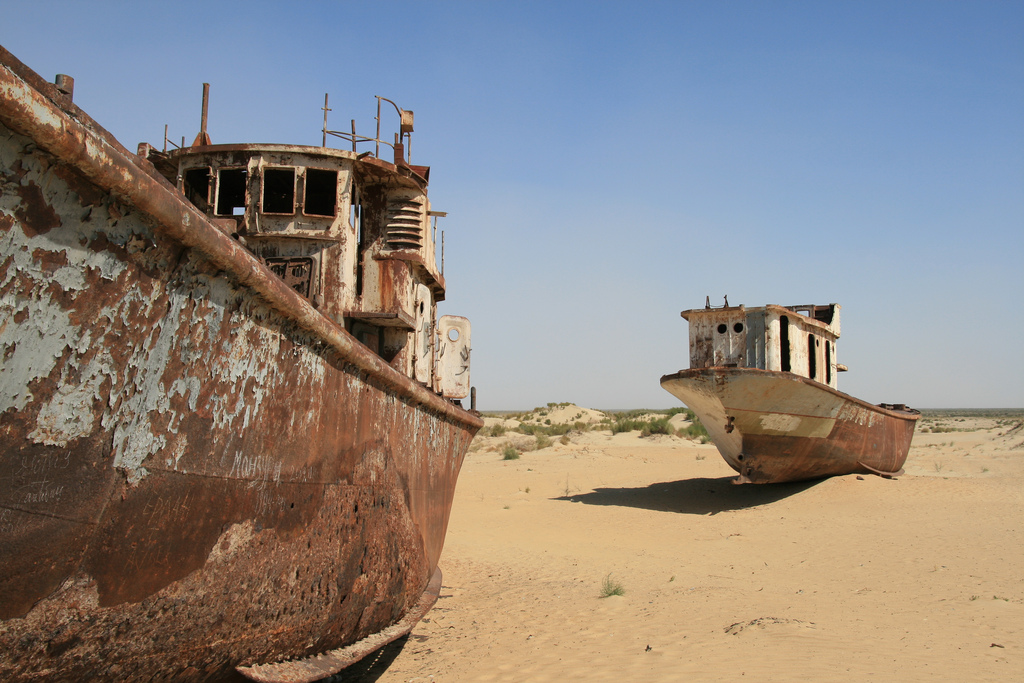 Stephan Ernst Riess (26 December 1898 – 17 December 1985) was a German geochemist, mineralogist, geo-hydrologist and dowser[1] who immigrated to the US after World War I. He worked for over five decades, located over 800 water wells, and studied the concept of earth-generated water, also known as “new water” or “primary water“.

Riess ultimately formulated the Theory of Primary Water and through the applied science of geo-hydrology, the study of surface waters of deep Earth origin, worked to end water scarcity globally.

Riess’s theory of primary water was criticized in mainstream geological and hydrological publications. A number of wells cited by Reiss as examples of high-yield primary water were found on analysis to be of meteoric origin. In addition, several wells drilled by Reiss did not perform as he had promised. Although the existence of large reserves of water deep underground are not disputed, the potability of such water is.

Yes this is the usual cabal media spiel, yawn yawn…yawn yawn….fluoride is good for you, chemtrails do not exist and your government loves you , bla bla

They had to put that last sentence in you see.

Riess’s theories and exploits were chronicled in what is considered to be the primary water textbook, “New Water for a Thirsty World” by University of Southern California economics professor Michael Salzman published in 1960, with a foreword by Aldous Huxley.[4] Salzman learned of Riess as a result of numerous news articles chronicling Riess’s exploits during the 1950s.[5] Riess introduced the term “primary water” into English,[6] for what in mainstream geology is known as juvenile water. He called “the new water he finds “primary” because of its close association with primary minerals.”[4] In 1957, Encyclopædia Britannica’s Book of the Year wrote the following on The “New Water” Theory of Stephan Riess:[7] “Stephan Riess of California formulated a theory that ‘new water’ which never existed before, is constantly being formed within the earth by the combination of elemental hydrogen and oxygen and that this water finds its way to the surface, and can be located and tapped, to constitute a steady and unfailing new supply.”

As a mining engineer in the 1940s Riess had access to government and mining company assay laboratories. In order to investigate the problem of subterranean water which caused certain mines to have to be abandoned, he began taking soil and rock samples from the failed mines and submitted them to chemical analysis. Riess thereby developed a body of test data leading to a previously undetected pattern. These waters, he noted:[citation needed]

By 1954, often together with drilling manager Jim Scott, Riess had sited and drilled 70 of these hard rock wells, usually located in distressed areas of little rainfall. In the midst of an extended drought in California, his work would come to the attention of news reporters, water resource bureaucrats, politicians, businessmen, farmers and industry leading to the publication of Salzman’s book in 1960. By the late 1970s, he had drilled more than 800 wells that were supplied by what he regarded as primary water, and attracted a group of professionals who would launch The Riess Foundation and, in the 1980s, The Riess Institute to train the next generation of primary water specialists.

Christopher Bird nominated Riess in 1982 for the Right Livelihood Award, considered the alternative Nobel Prize.[8] The committee asked that his name be resubmitted in 1983. His legacy continues in the vision of the Primary Water Institute established by his protege and friend Pal Pauer.[9]

As a result of a series of field and laboratory experiments dating back 15 years—conducted primarily by seismologists, geochemists, mineralogists and geophysicists—the theory that water is produced deep within the planet and is an addition to the hydrologic cycle has now been proven (2017):

“This is one way water can form on Earth,” says team member John Tse at the University of Saskatchewan in Canada. “We show it’s possible to have water forming in Earth’s natural environment, rather than being of extraterrestrial origin.”[10]