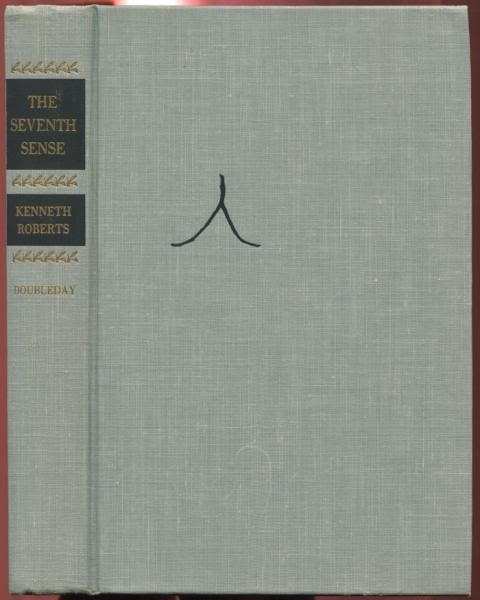 “The Seventh Sense, to put it briefly, is the working of a dowsing rod, or its equivalent, in the hands of a competent dowser, on flowing underground water: not on any underground water; not on motionless deposits, such as are punctuated by so-called artesian wells; but on water moving in underground rivers, sheets, veins and domes.” Thus Kenneth Roberts sums up the extraordinary ability of Henry Gross to find water for a thirsty world.

This illuminating sequel to “Henry Gross and His Dowsing Rod” is the amazing and diverting record of the year’s activities of Water Unlimited, Inc., following that book’s publication. It is a forthright and plain-spoken attack on the scientific milquetoasts who, the author says, are endangering our water resources by discrediting the evidence he places before them. He cites numerous examples of how dowsing has located water for organizations, for the military, for industry, for governments, and even for the very people who were trying to undermine the work he and Henry Gross are so earnestly performing. His reporting on this talent or Sense and its application is in the incomparable Roberts style–detailed, witty and wonderfully readable. 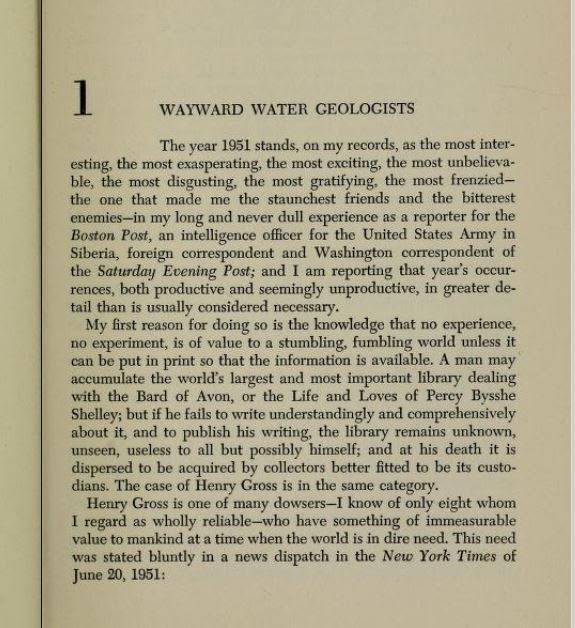 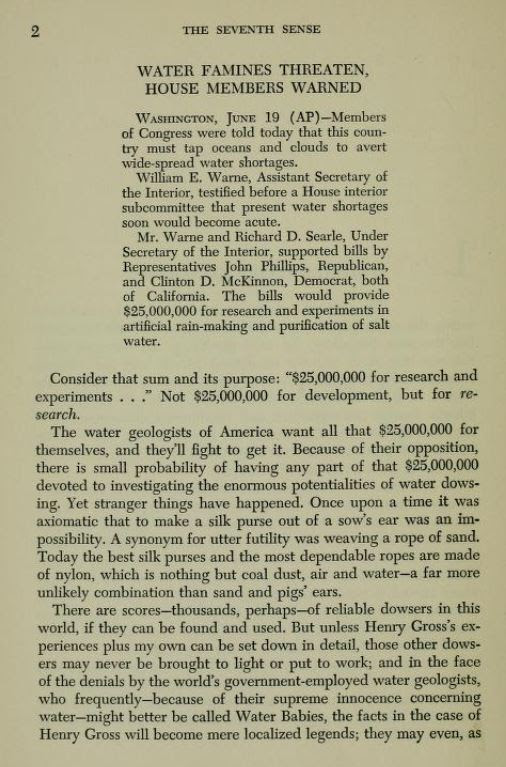 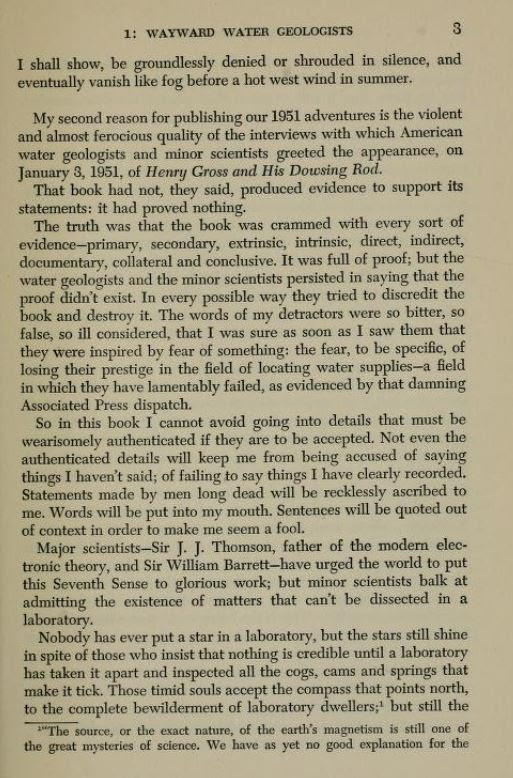 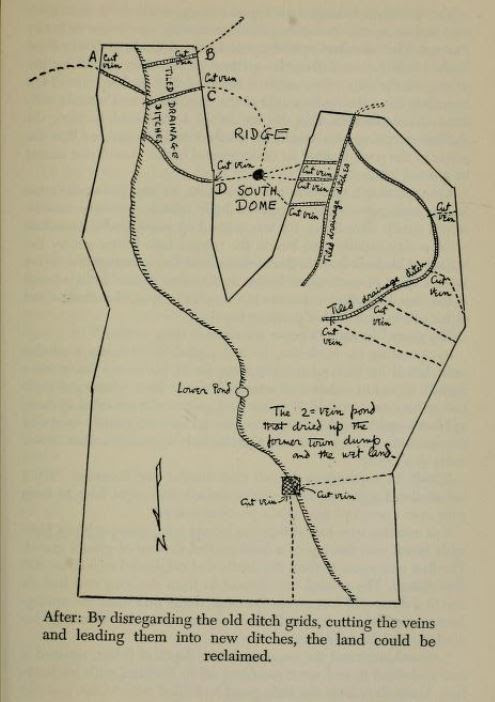 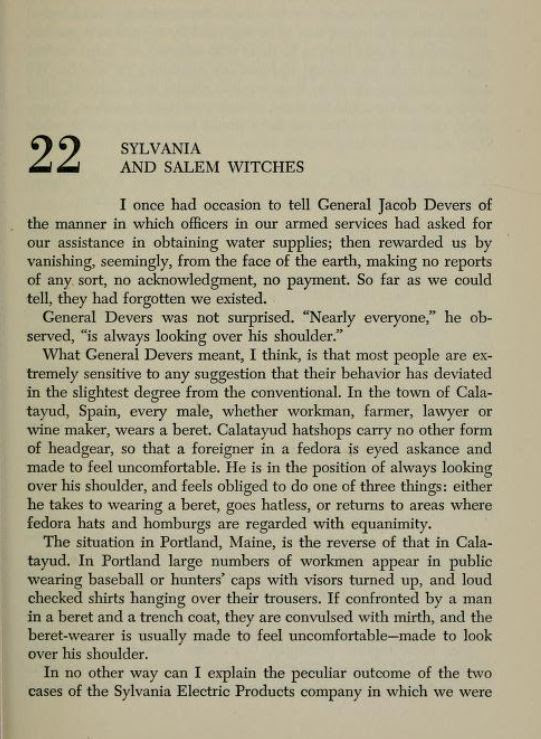 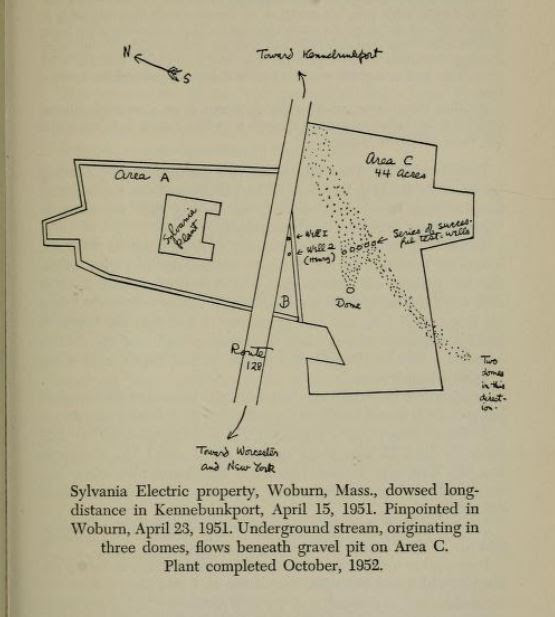 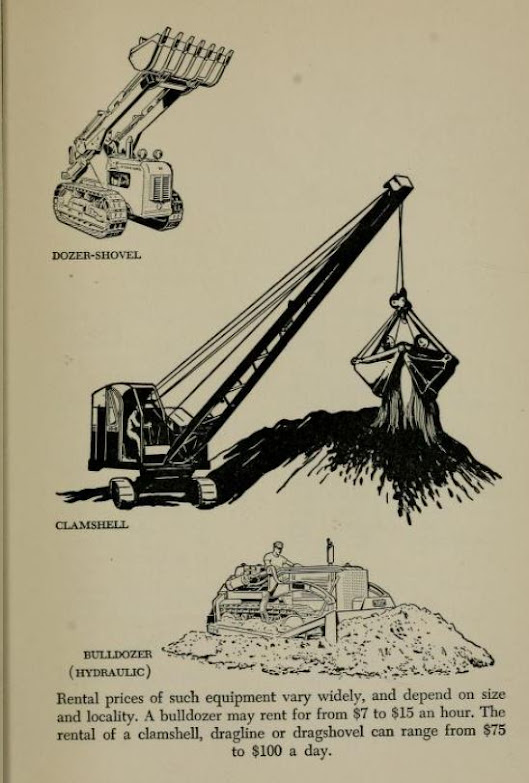